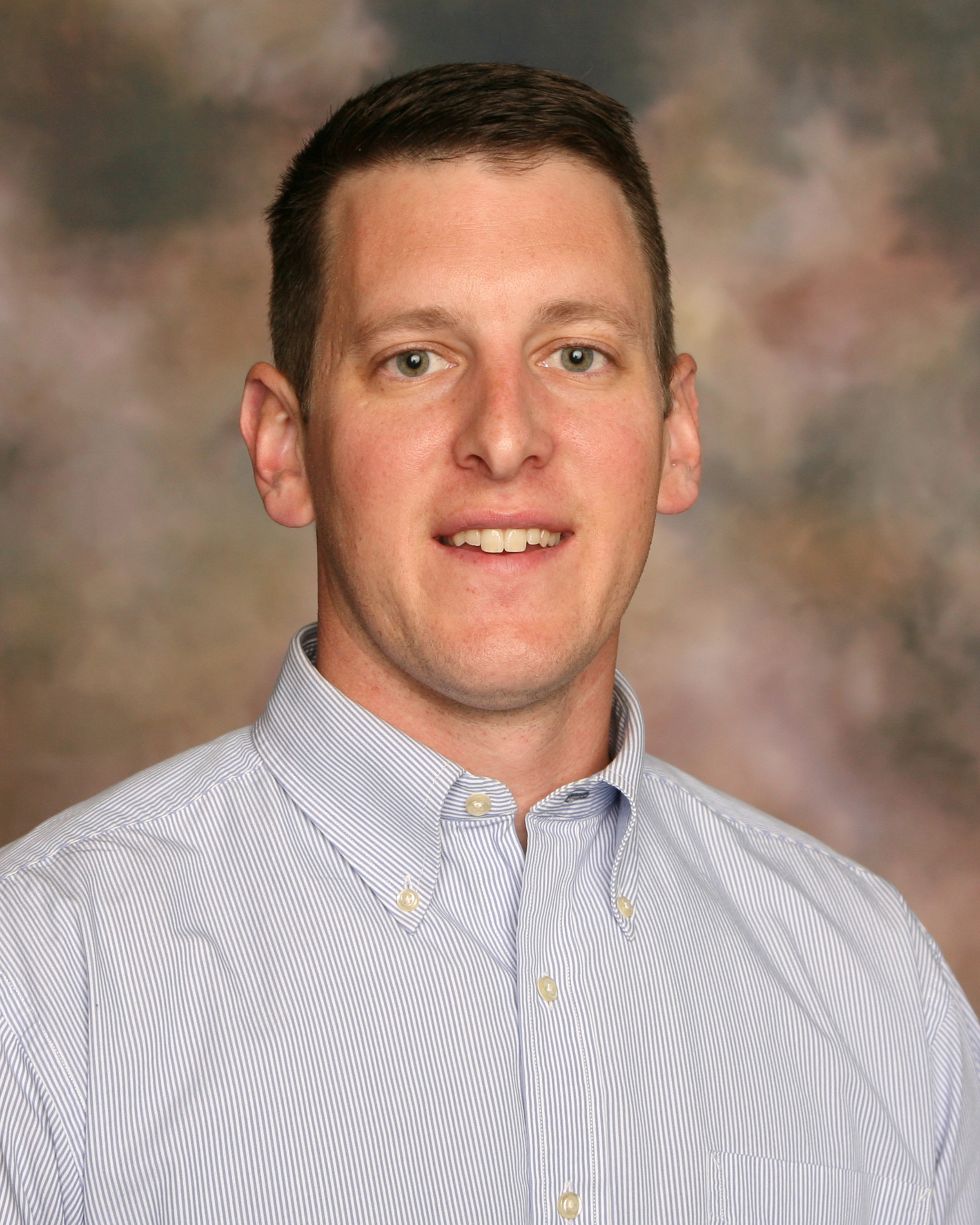 Mr. Overstreet graduated in 2012 from the University of Albama. He was a coach and Director of Operations at the Alabama Basketball Academy from 2012 - 2016. He also worked at Randolph as assistant basketball and baseball coach in 2013-2014. Prior to coming to JPII, Mr. Overstreet was Westminster assistant basketball coach. He was named Head Coach for Falcons Varsity Girls Basketball in 2016. In August 2017, he assumed the position of Athletic Director for the JPII and FCMS Falcon athletic program in addition to coaching girls' basketball.